APRIL 1, 2014: It is with great sadness that we announce the passing of the author of these books, the illustrious James L. Malony; a soldier, a West Pointer, a loyal son, a writer, and a kindred spirit. Mr. Malony spent his last few years compiling these very stories so that their impact might live on beyond the generations of the Great Wars… that we should hear these accounts first hand as they really were, long after his epilogue. In loving memory to Jim, with sincerest condolences to his family, and to every man and woman that made these stories real. God Bless.

Simple yet eloquent stories of Army life gone by, told with a clarity and color rarely seen. Immerses the reader in the sounds, smells and feel of the setting for each tale. Some are amusing, others poignant, but all are entertaining and riveting.
-LTG (Ret.) Larry Jordan, West Point class of 1968 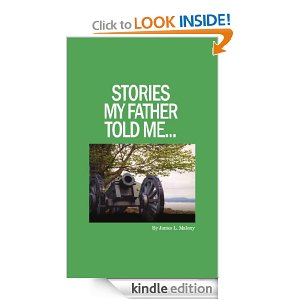 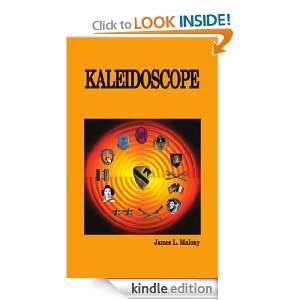 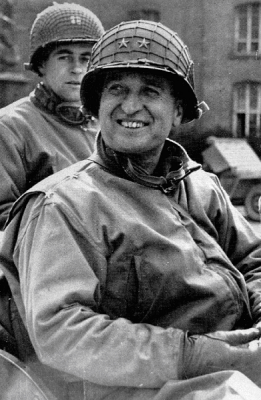 DUTY, HONOR, COUNTRY – The Motto of West Point. Six generations of West Pointers in one family continue the stories of those who with such commitment brace to the demands of the Long Gray Line since it was founded by Congress, under the encouragement of Thomas Jefferson, on 16 March 1802. It is no coincidence that the United States Military Academy, as the oldest continuing U.S. Army military post, holds the high ground overlooking the Hudson River dating back to the Revolutionary War when it was first occupied by the Continental Army on 27 January 1778. Holding the high ground in service is what is demanded of each and every member of the Long Gray Line.

Over the last three years, James Malony has recorded his life’s stories with many humorous episodes in a book titled “Kaleidoscope, Stories of a Free Spirit.” In a second volume, “Stories My Father Told Me,” James compiled stories which are a history of his father’s military years (1912-1945) including serving as a Division Commander in World War II in the 94th Infantry Division.

Join James Malony in tales that will take you from the building of the Panama Canal to diamond smuggling, from Hiroshima to the designing of the Edsel! Let Jim take you there on a reality tour from the impact of a Marguerita to the Cadet Officer (“Man in the Red Sash”) who starts each cadet’s journey on the Long Gray Line. Pull up an easy chair, brace yourself, you are in for an unforgettable ride down History Lane.

Pictured, above right: the author’s father, Major General Harry J. Malony, Commanding General of the 94th Infantry Division from September 15, 1942, to May 21, 1945, and his aide, Captain John C. Gehrig.

ABOUT STORIES MY FATHER TOLD ME

In “Stories My Father Told Me”, you will find a General’s view of leading a Division in WWII, as well as many historical accounts of life in the Army before and during the war. These stories reflect a keen insight into the social and physical environment of the times. The stories represent a great collection of events that you will not find in history books, but are both fascinating and detailed.

ABOUT KALEIDOSCOPE: STORIES OF A FREE SPIRIT

“Kaleidoscope: Stories of a Free Spirit” covers several wars, two assassinations, four coups and assignments in the Philippines, Japan, Germany, Italy, Liberia, Nigeria and Russia, among other situations and geographical locations both domestic and abroad. The stories are filled with humor and show James Malony’s ability to survive and succeed against overwhelming odds.

The author, James Malony, is a graduate of West Point Class of 1945 and the latest member of a line of graduates starting in 1854. He celebrated his 90th birthday this September. His father, Harry Malony, graduated in the West Point class of 1912.

INTRODUCTION BY THE AUTHOR

I am sure that there are numerous people who have had lives far more exciting than mine, and probably more humorous, so I have no claim for originality on these scores. I guess that I may be one who finds life as an adventure with many humorous episodes, as well as those less so. I have written for my own enjoyment a number of these episodes which occurred during my lifetime – some, I think are funny; some are unusual; and some which happened to others have true historical value, but also show an unusual ability to survive and succeed against overwhelming odds.

My stories cover a kaleidoscope of situations and geographical locations both domestic and overseas and cover several wars, two assassinations, four coups, assignments in the Philippines, Japan, Germany, Italy, Liberia, Nigeria, Peru and Russia, as well as being involved in big league U.S. Government contracts, and a trip to Hiroshima in 1945.

So to those who read these renderings, I hope that you will not be too critical of my writing style and my somewhat questionable moral standing, to which I can only reply “Mea Culpa.” 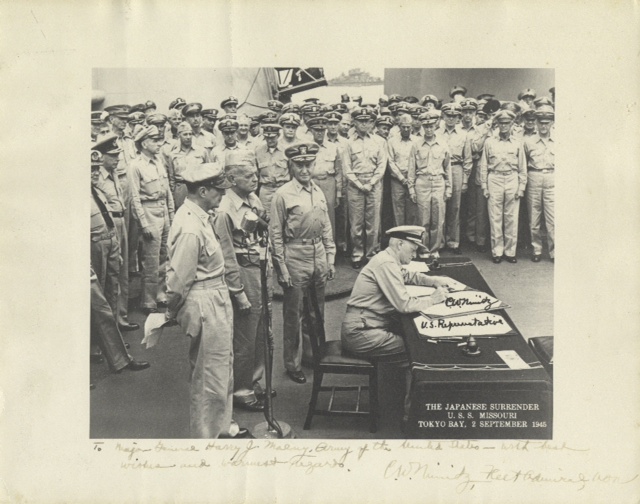 Six generations in the living, three years in the writing, these stories are now available to you!

Jim Malony has the knack of story telling. His true short stories are an easy read and contain a surfeit of smiles over a compendium of geography.
–Bobby Finan, Senior Vice President at Merrill Lynch

The stories are written in a style that draws you in and makes you feel you are there.
-COL (Ret.), Class of 1968